Thoughts On Celebrating Important Days From The Stories We Love

Posted on November 5, 2015 by nevillegirl 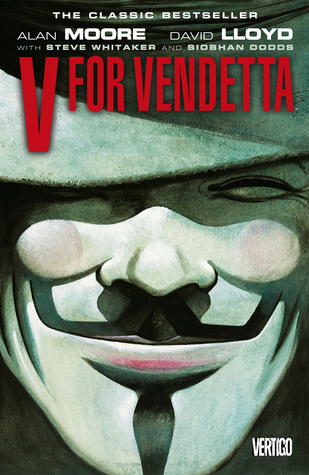 It’s the fifth of November, which means it’s Guy Fawkes Day/Bonfire Night in the UK, which means this is the day when the events of V for Vendetta by Alan Moore & David Lloyd begin. The other three students in my Media History & Culture study group are all film studies majors, so they were like “WE SHOULD BORROW THE MOVIE FROM THE LIBRARY AND WATCH IT TONIGHT” and I was like “SURE LET’S DO THIS” and then we actually checked the library’s online catalog and saw that other people evidently had the same idea, because all of their copies were checked out.

But this isn’t a post about V for Vendetta, not really. Or not entirely, I guess? I’m using it as more of a jumping-off place to discuss the celebration of various special occasions from books and movies. (I mostly do this with books, but I’ve probably done it with a few movies as well.)

This is a huge part of Nerd Culture, and one of my favorite aspects of it – this celebration of a fictional character’s birthday, or of some other important date in a story. We just saw this with the Back to the Future thing on October 22, 2015. I’m not in that fandom – I mean, I’ve seen the movies, but that was ages ago and I thought they were just OK – but I have friends who were basically in a state of nerd bliss all day on the twenty-second. GOOD FOR THEM. This kind of thing is fun.

It’s neat to see other people – especially other bloggers! especially other bookworms! – doing something special on days that are important in the fiction they love. And it’s interesting to see how they do it, too, since “something special” means something different for each person. Some people might reread a particular book, or marathon all the movies, or wear a fandom T-shirt, or even go all out and cosplay a character from that story. 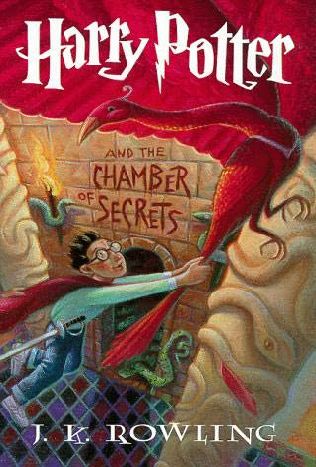 I definitely think the level of celebration depends on the popularity of that story within our society. For example, I either personally know or have heard of plenty of people who have Harry Potter movie marathons/parties and make food from the books on July 31st, Harry’s birthday. It’s not really considered weird by people outside of that fandom – maybe a little goofy, but not completely unheard of. The Harry Potter books and movies are a pop culture phenomenon so it is, I think, more societally acceptable to get a bunch of your friends together and dress up like witches and wizards and make Cockroach Clusters and watch all eight movies one after another.

I look forward to and celebrate Hobbit Day on September 22nd – but that’s my birthday, too, so there is often already quite a lot going on and I usually do something low-key. Like listening to one of the scores while I write, maybe, instead of watching one or all of the movies. Which brings me back to the point I made earlier about what fans do on these days: Some people really go all out, and others go, “Well… it’s my birthday… and I could rewatch The Fellowship of the Ring, OR I could take a nap and it would be like a birthday present that I’m giving to myself. YEAH I’M GONNA DO THAT.”

I’ve already talked about V for Vendetta, so I’m not going to spend any more time on that. What about notable dates in lesser-known books, such as The Scorpio Races by Maggie Stiefvater? OMG PLEASE TELL ME I WASN’T THE ONLY ONE WHO WAS ALL LIKE “IT’S TIME TO RACE SOME SCORPIOS” ON THE 1ST. 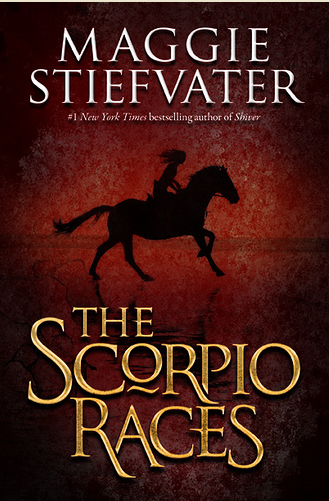 And that’s another excellent point – sometimes I don’t do anything on that kind of day. Honestly, most of the time I don’t. If there’s a movie adaptation of a story that I am INCREDIBLY obsessed with, such as Lord of the Rings, then I probably will have my own mini nerd celebration.

But otherwise? Often it’s just a matter of me realizing that Today Is An Important Day In One Of My Favorite Stories and then walking around for the rest of the day being all “!!!!!!” inside. TBH, I do this from approximately January through March each year because J.R.R. Tolkien was a MASSIVE NERD who included a FREAKING TIMELINE in the Appendices at the end of  The Return of the King – so I can, in fact, pinpoint on what day the hobbits did a particular THING.

I love going to movies – especially Marvel movies, now that I’m into comics and there are so many new releases each year – with a bunch of my friends on opening day, and I definitely look forward to the release dates of books by my favorite authors, but these… these… I don’t even know what to call them. “Nerd holidays” doesn’t quite seem to fit. I DON’T EVEN KNOW. These days, I guess, are more special to me because unlike a movie premiere or book release date, they happen over and over again, once each year.

Are there any particular days from your favorite stories that are special to you in some way?