10 Banned Or Challenged Books That I Own & Love

Posted on October 1, 2016 by nevillegirl

Banned Books Week runs from September 25th through October 1st this year. Since I do a post about it every year, this time I thought I would list my top ten favorite banned and/or challenged books… THAT I OWN.

I left most of my books at home when I went to college, so I’m 10000% grateful that past me created a shelf on Goodreads for all the books I own! So I didn’t have to call my parents and pester them to tell me what is on the shelves in my room… all I had to do was take a look at my Goodreads account with a list of banned books open in the next Internet tab. YAY ME. 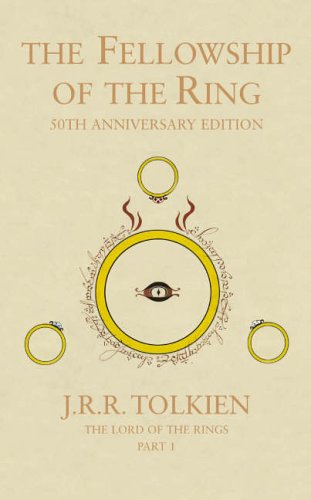 “The wide world is all about you: you can fence yourselves in, but you cannot for ever fence it out.”

Why was it banned? Satanism

Why I love it: Because. BECAUSE ALL OF THE REASONS. But mostly because this is my #1 escapist story. The descriptions are glorious and make me want to go to Middle-Earth. And the writing style is gorgeous too – definitely not easy to get through, but once you get going it’s SO rewarding. 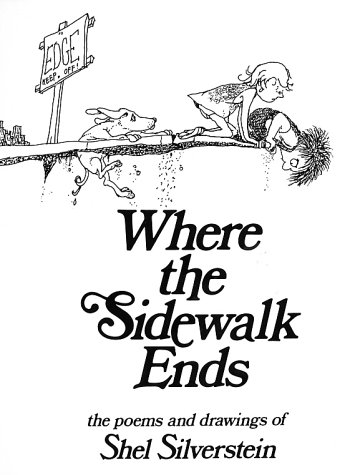 2. Where the Sidewalk Ends by Shel Silverstein

Why was it banned? Cannibalism, encourages disobedience

Why I love it: I grew up with a lot of weird books. (They mostly came recommended to me from my mom, rather than my dad, now that I think about it. THANKS, MOM.) I don’t mean that they were weird because they were unheard of, since Silverstein is very famous. But Roald Dahl, Shel Silverstein, Jon Scieszka, et cetera: All these authors gave me an appreciation for books that were “out there.” Where The Sidewalk Ends is one of my favorite examples of that. 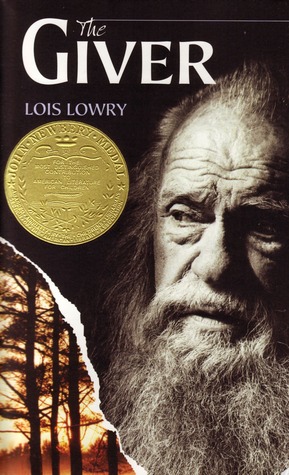 3. The Giver by Lois Lowry

“The life where nothing was ever unexpected. Or inconvenient. Or unusual. The life without color, pain or past.”

Why was it banned? Suicide, infanticide, euthanasia, brainwashing

Why I love it: I actually had a conversation about why I love it when I was in a bookstore the other day with my friend Jill! More than anything, the writing style is what draws me to this book over and over again: I must have read it twenty times or more because I admire Lowry’s spare style. Her prose has no extraneous words and now that I’m taking a class about how to craft the perfect sentence, I appreciate that even more. 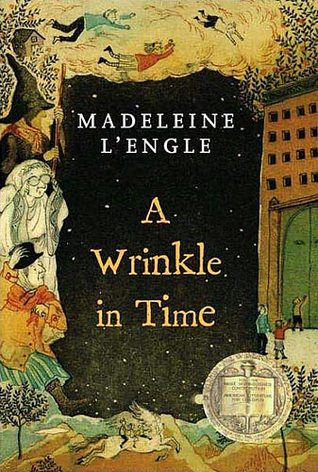 4. A Wrinkle in Time by Madeleine L’Engle

“Life, with its rules, its obligations, and its freedoms, is like a sonnet: You’re given the form, but you have to write the sonnet yourself.”

Why was it banned? Occultism

Why I love it: Because I’ve never read anything else quite like it – no, not even L’Engle’s other books. I thought the sequels weren’t nearly as good. I don’t even know how she came up with any of it, but I’m glad she did because reading it is just one unexpected thing after the next. 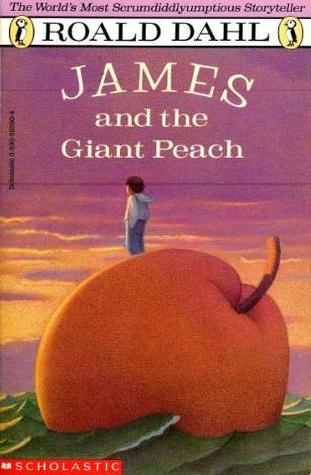 5. James and the Giant Peach by Roald Dahl

“‘My dear young fellow,’ the Old-Green-Grasshopper said gently, ‘There are a whole lot of things in this world of ours you haven’t started wondering about yet.'”

Why was it banned? Magic, references to drugs and alcohol, encourages disobedience

Why I love it: This isn’t even my favorite Dahl book, but who wouldn’t want to go on an adventure just like James’? I was never really into stories where the animals talked, except for this one. (And the Warriors series in middle school because… I am trash. I admit it.) I love the cover of this book, too – it’s always felt a little wistful, even sad, to me. 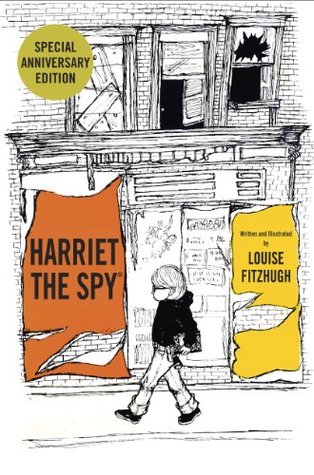 6. Harriet the Spy by Louise Fitzhugh

“Sometimes you have to lie. But to yourself you must always tell the truth.”

Why was it banned? Profanity, encourages disobedience

Why I love it: I think this book perfectly captures what those middle school years are like. Everything is awkward and uncomfortable, everyone is still figuring out who they are and who they want to be, and there’s really not much you can do about it other than wait it out and know that everyone else feels just as weird about this whole business of growing up. 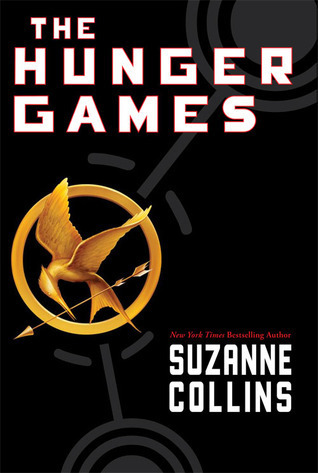 7. The Hunger Games by Suzanne Collins

“Destroying things is much easier than making them.”

Why was it banned? Violence against children

Why I love it: Because it’s powerful social commentary! Every time I read the books, or watch the movies, or indeed even think about either, I find something new to appreciate about the narrative that they tell. It’s so disappointing that this series is often dismissed as trivial just because it’s YA. 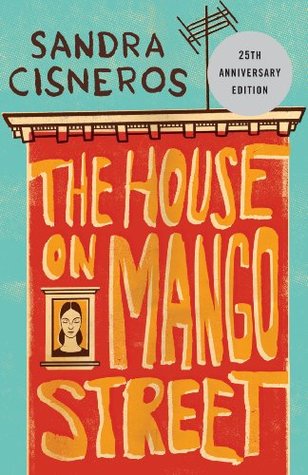 8. The House on Mango Street by Sandra Cisneros

“You could close your eyes and you wouldn’t have to worry what people said because you never belonged here anyway and nobody could make you sad and nobody would think you’re strange because you like to dream and dream.”

Why was it banned? Advocates ethnic solidarity, promotes overthrow of government

Why I love it: We read this in my Intro to Gender, Women’s, & Sexuality Studies class last year – and, although writing a paper about it was like pulling teeth because I couldn’t think of anything particularly academic to say, I really did enjoy this book. It is written in a series of what Cisneros calls “lazy poems:” not quite verse, not quite flash fiction. And yay for books that take place in Chicago because I’m just like YES I can visualize what the setting looks like! 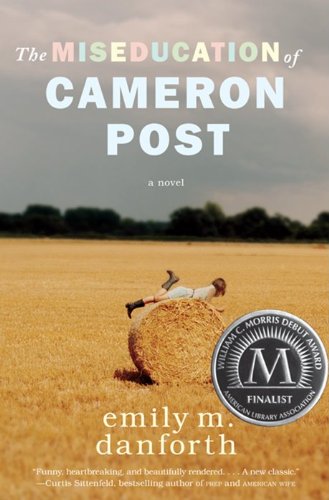 9. The Miseducation of Cameron Post by Emily M. Danforth

“You can’t catch somebody doing something when they’re not hiding.”

Why I love it: I LITERALLY NEVER SHUT UP ABOUT THIS BOOK AND I’M ONLY A LITTLE SORRY. It’s my favorite! I envy Danforth’s gorgeous writing style! It made me feel at least 438296729755 different emotions! I loved how accurately she described what it’s like to grow up gay in small town America! I can’t seem to stop using exclamation points when I talk about this book or stop recommending this book to everyone I know both online and IRL! I’ll shut up now. 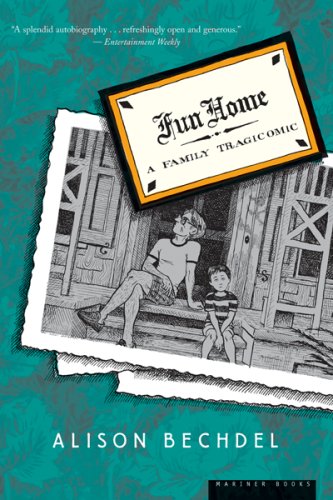 “What would happen if we spoke the truth?”

Why I love it: Reading this book left me drained mentally, emotionally, and even physically. Once I finally emerged from my reading binge, I felt exhausted from everything I’d taken in over the past few hours. This is definitely not a light read that you can just flip your way through – Bechdel makes many literary allusions and uses a circular narrative, so it’s easy to miss important parallels, revelations, et cetera if you’re not careful.

Now it’s YOUR turn! What are your favorite banned books? How many of them do you own? And and and have you read any banned books this week to celebrate or seen an excellent display about them at a library or bookstore?!